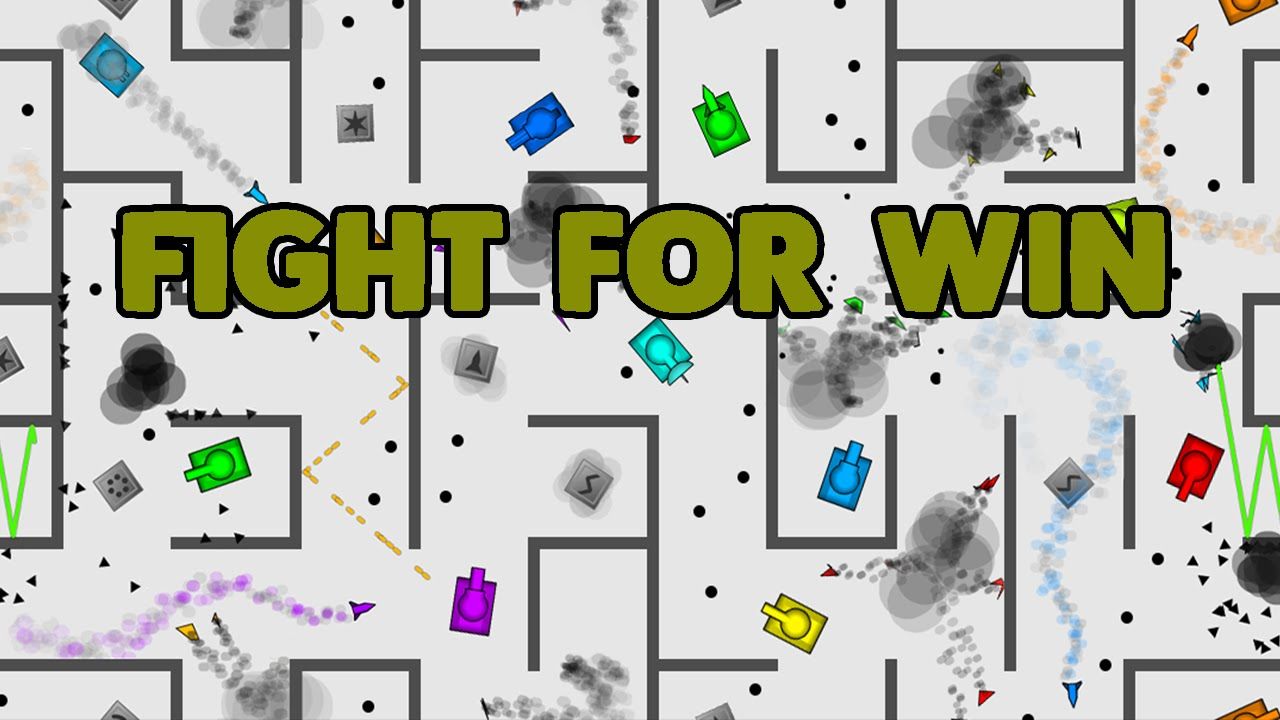 Single player – in this main mode you play vs AI(Artificial Intelligence) named Laika(named after first dog in space). He is pretty tough opponent, his aim is accurate, maneuvers fast, he can pick power-ups and use them against you,etc.

Laika is total nightmare for beginners, it will be extremely hard for you to defeat him, but anyway thrill and adrenaline is guaranteed.

Multiplayer – is super fan mode which allows you to play with your friends. You can duel each other on the battlefield, defeat each other and later on winner can boast about his victory 😀 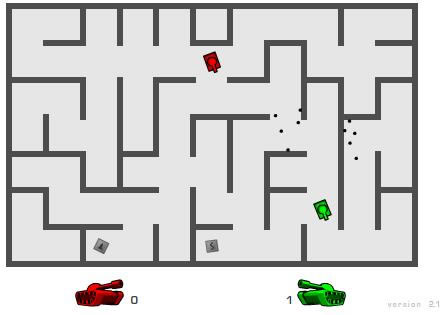 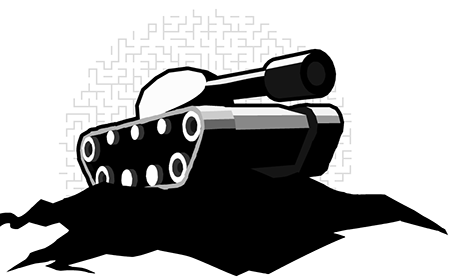 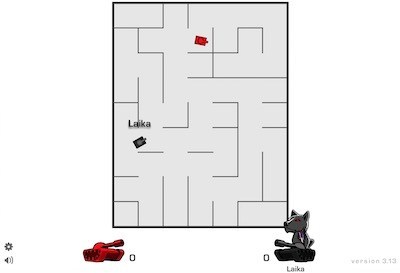